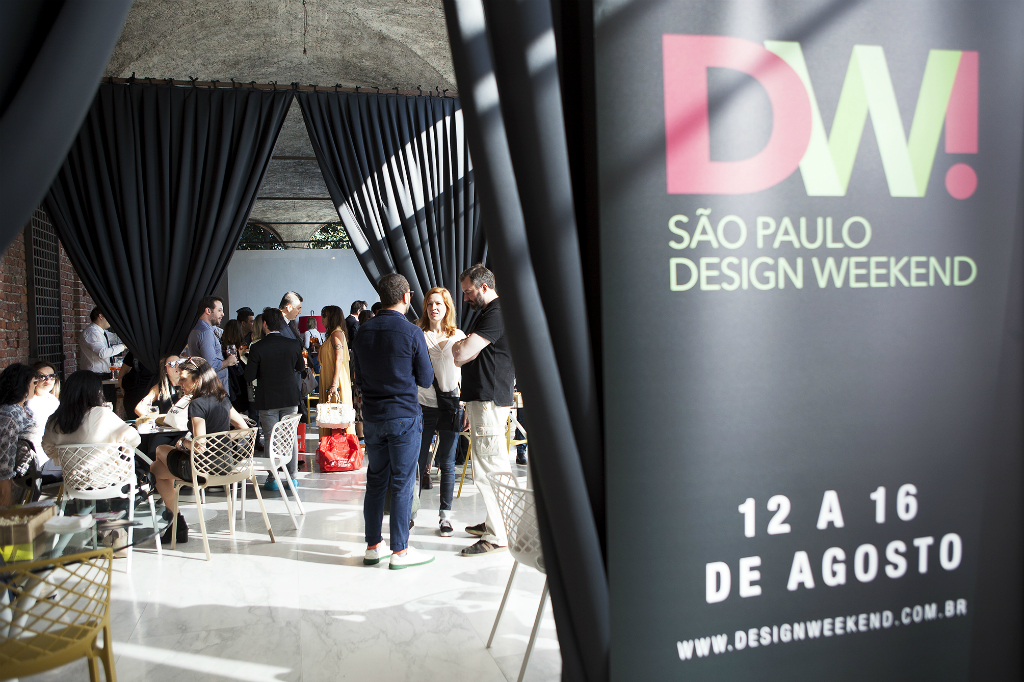 To close this specially event-dedicated week, Buffets and Cabinets brings you São Paulo Design Weekend 2018. Taking place between the 29th of August and the 2nd of September, in São Paulo, Brazil, this new edition of the DW! is the largest Latin America design festival. It is a major urban design event that comprises hundreds of artists and simultaneous events.

Brazil is an emerging country, who has been on the top of the Design Festivals Circuit – so this event is definitely a flagship. 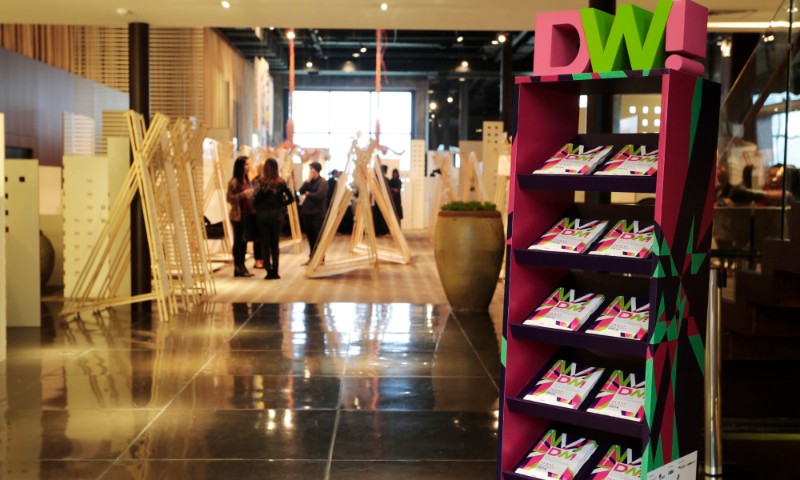 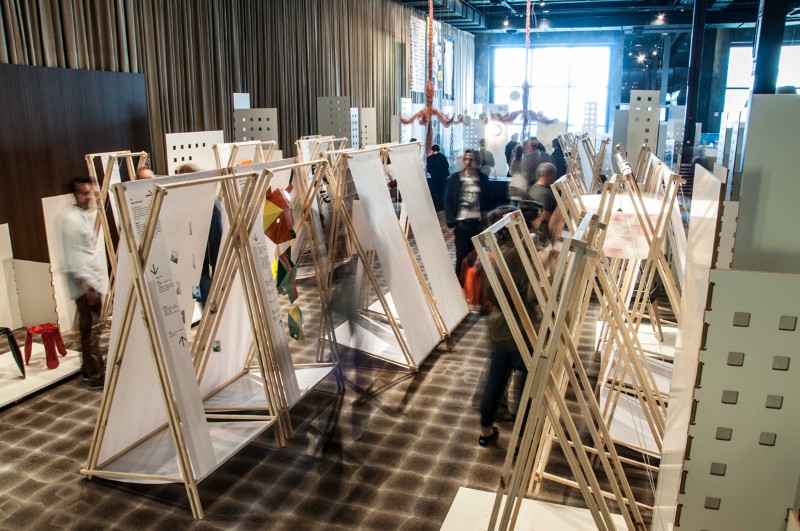 DW! is a creation of Lauro Andrade – CEO of SUMMIT PROMO – and it brings together annually, in São Paulo, more than 300 independent and simultaneous events, organized by companies, professionals or educational institutions in the design area. 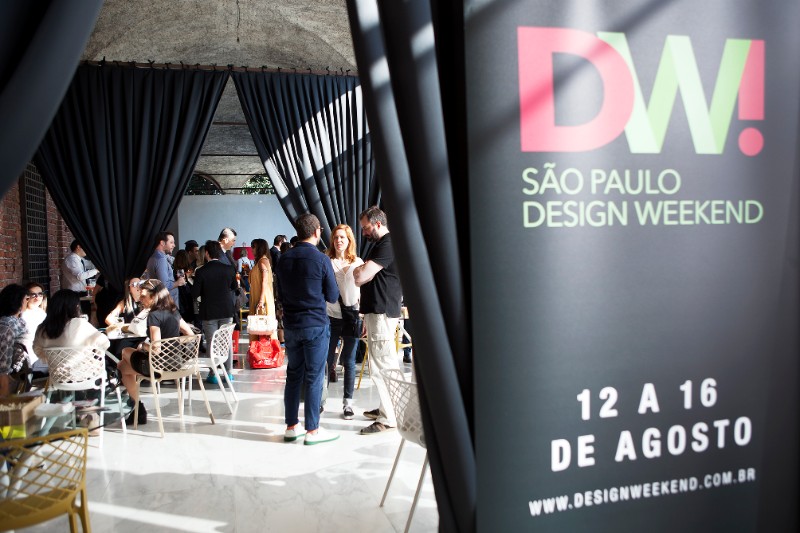 The first edition of São Paulo Design Weekend was held back in 2012, and since then has been growing year after year, having reached international quality levels. Public and private activities at DW! are promoted in strategic points of the city such as museums, galleries, studios, stores, shopping centers, parks, public squares, universities, colleges and others. 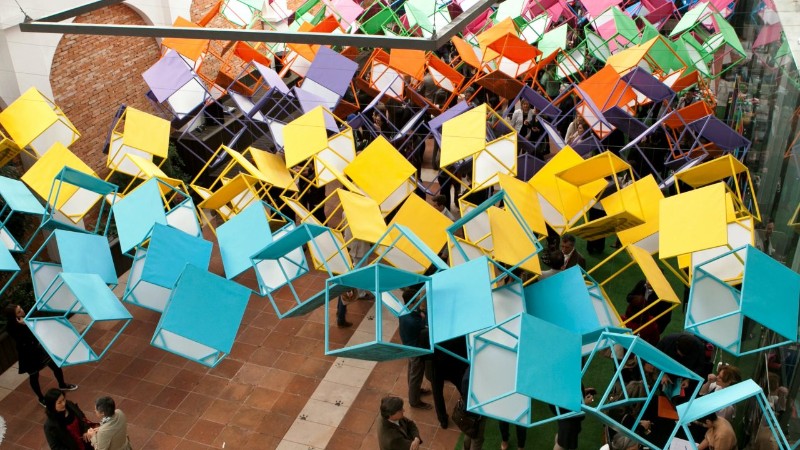 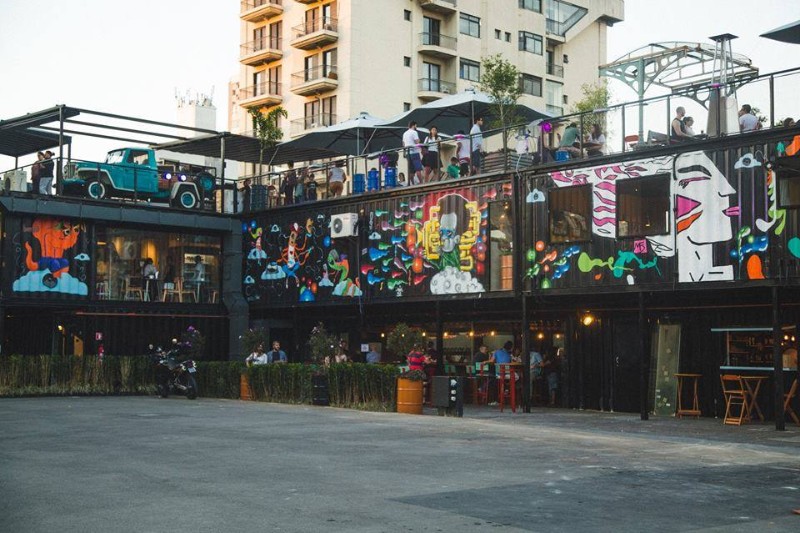 All the contents are combined and presented in an Official Program, publicized by DW!´s media groups and partners, reaching millions of people and promoting the importance of “design and designers”. 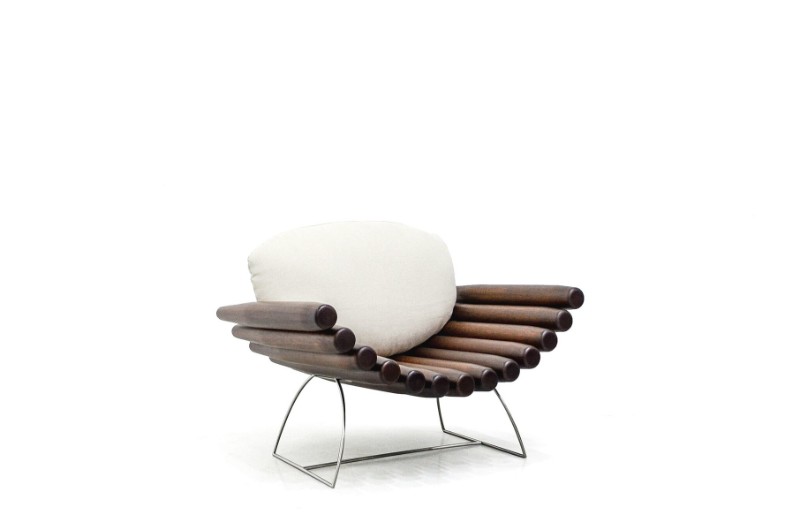 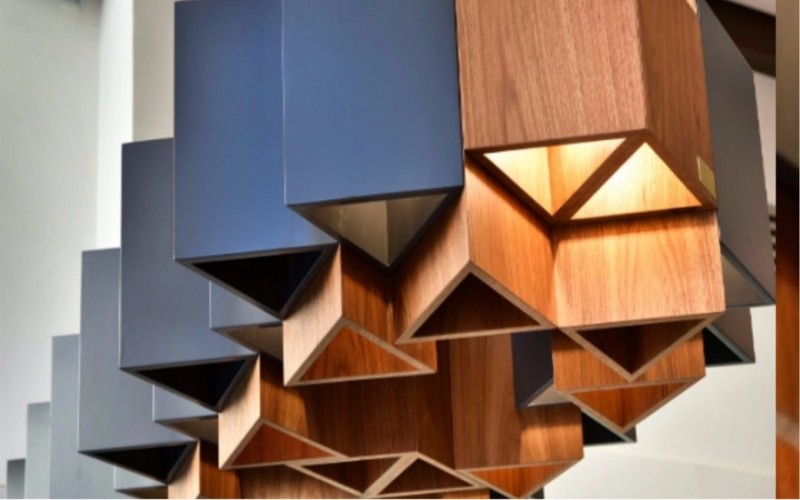 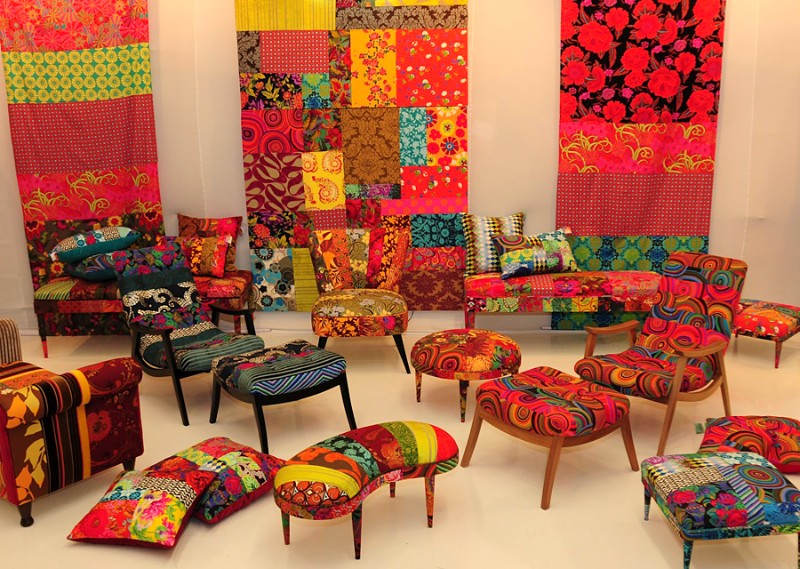 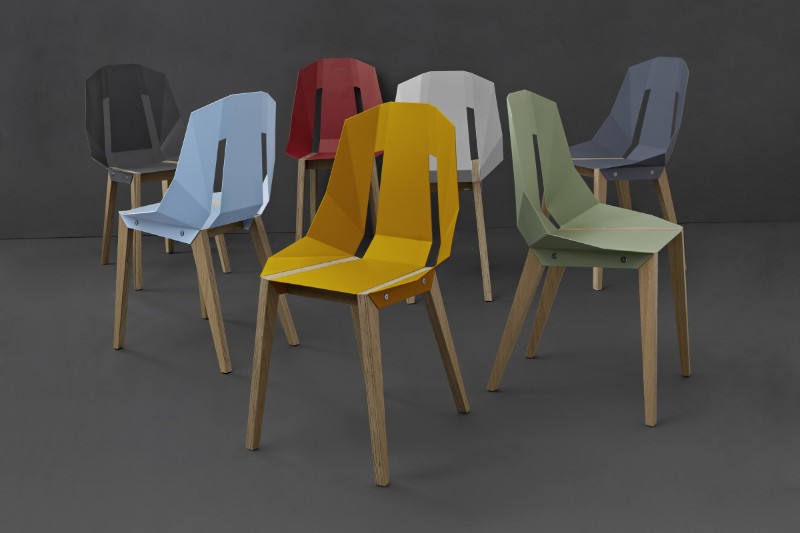 The official program will be revealed on 13th August, so you what you can expect in a major celebration of design like this! So, pack your bags and head over to the Land of Drizzle for the 7th edition will be held in the city of São Paulo! 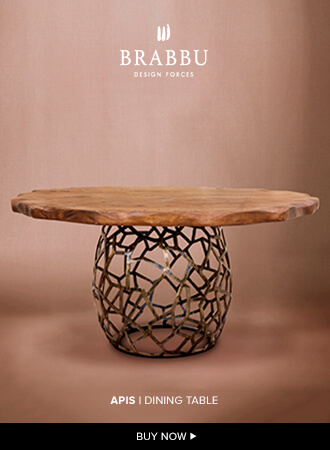 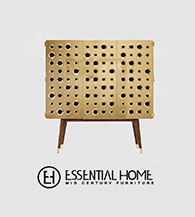 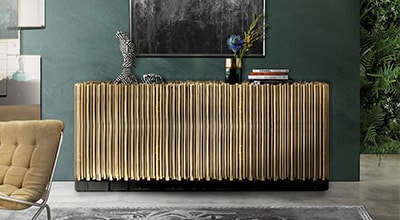 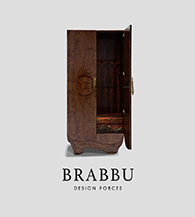